MMSD cleans billions of gallons of wastewater every year at two reclamation facilities that serve 1.1 million people in 28 communities. The Jones Island Water Reclamation Facility is located near the Milwaukee central business district and adjacent to the Milwaukee Harbor, situated underneath the Hoan Bridge.  The Jones Island Water Reclamation Facility has been managing our wastewater every day since 1925, now up to 390 million gallons a day, and sometimes that process smells bad. Although many odors are contained within the facility, some odors naturally drift to surrounding areas, especially during hot weather conditions.

In 2017, complaints of unpleasant odors from nearby neighborhoods increased.  A 2018 “Odor Source Evaluation Recommendations” memorandum identified nine primary odor suspects, and MMSD’s 2050 Facilities Plan identified over $55 million of potential capital investments that may be necessary to reduce these odors.

In response to the complaints, MMSD has taken initial steps to address odors through operational changes and by installing activated carbon filters, which adsorb and remove odors, on a pair of sludge blending tanks and in the thickening building. The purpose of this project is to create a comprehensive and sustainable odor reduction plan. Through the use of air dispersion modeling, which models how odors travel through the air in different weather conditions, MMSD will prioritize odor source management strategies. The modeling will be based on odor samples and complaint locations to ensure MMSD is responsive to past complaints.

There are two distinct odors you may notice from the Jones Island Water Reclamation Facility – sewage and Milorganite. Sewage smells like, well the stuff that goes down the sewer. The sewage smell is often reported as smelling like chemicals, decay, or sulfur (rotten eggs). Milorganite, the fertilizer made from heat-dried sewage sludge, has a musty, earthy smell. If you think you are smelling either one of these odors please contact us. Every odor complaint is logged and tracked, and plant operations makes it their goal to respond and identify the issue.

To report a smell please call 414-225-2256 for a response or if you don’t require a response fill out the Reporting an Odor Form.

If you think you are smelling an odor from the Jones Island Water Reclamation Facility, please call 414-225-2256 for an immediate response. MMSD staff will go out to investigate the smell and record the odor complaint. If you do not need a response but would like to report an odor complaint that will be included in the study, please fill out the Reporting an Odor Form. MMSD will conduct stakeholder and public outreach activities throughout the entirety of the project to provide information, obtain project input and feedback.

If you have questions about the project please fill out the form below. 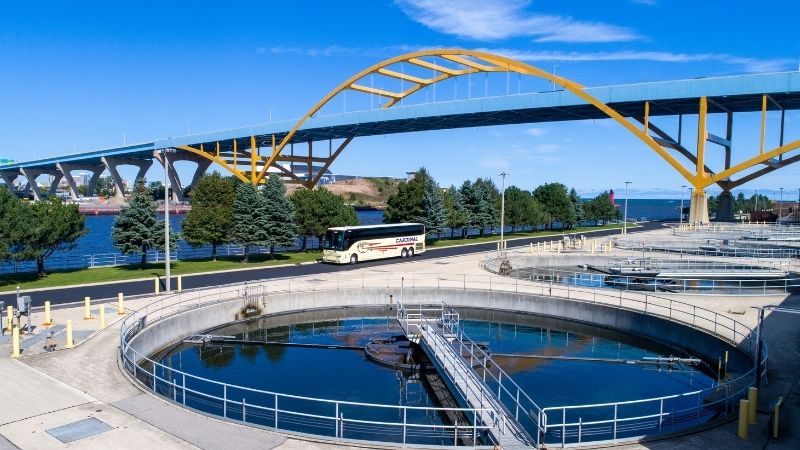