MMSD Prepares For 2020 DNC with the Lynryd Skymmr

Since 2012, the Milwaukee Metropolitan Sewerage District's river skimmer, the Lynyrd Skymmr, has been cleaning garbage and floating debris out of our local waterways. The Skymmr is one of MMSD's initiatives to help keep our rivers clean and improve water quality. Follow WTMJ 4 as they go aboard MMSD’s Lynyrd Skymmr to show you how it cleans garbage from the water during spring, summer and fall.

MILWAUKEE — The Milwaukee Metropolitan Sewer District is preparing for the Democratic National Convention.

It's expected that Milwaukee's largest hotels, Fiserv Forum and transit officials will be in overdrive. They are preparing for some 50,000 visitors during the Democratic National Convention next summer. Among those getting their plans in order is the Milwaukee Metropolitan Sewerage District.

“The appearance of a clean waterway is a big part of the growth of the city,” said Captain Scott Cassavant. He operates MMSD’s river skimmer.

Read the full article and the watch the video from Today's TMJ-4 Milwaukee.

How Else is MMSD Working to Keep our Waters Clean? 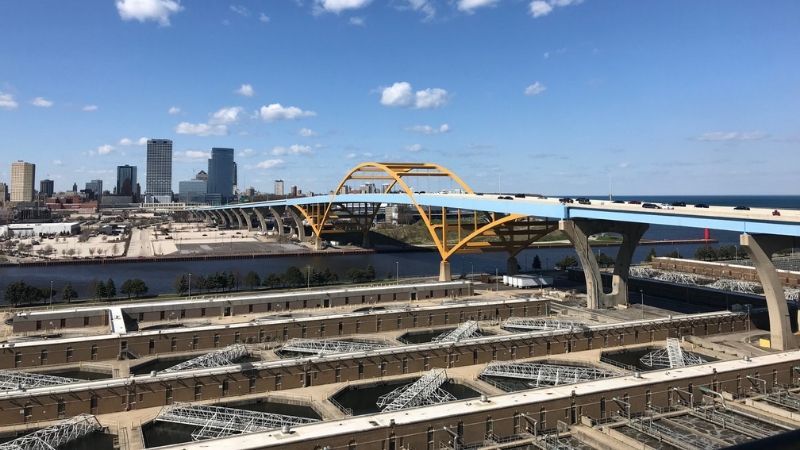 We clean billions of gallons of wastewater every year, safeguarding natural resources and protecting public health for 28 communities in southeastern Wisconsin. 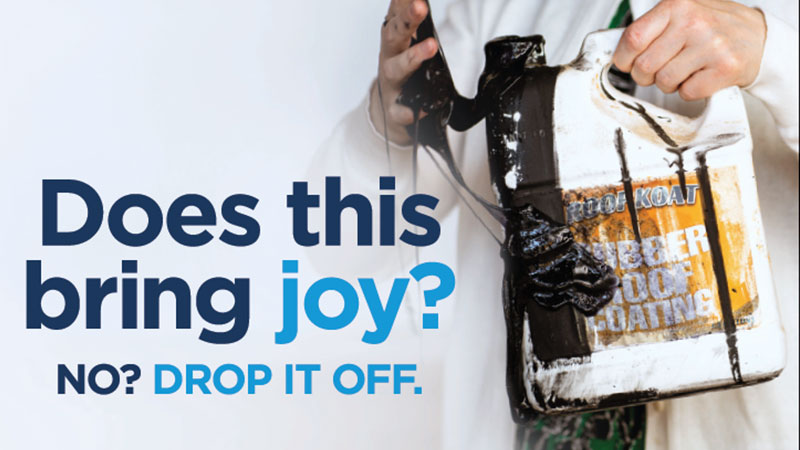 Make sure whatever hazardous waste you have in your home statys of our waterways. 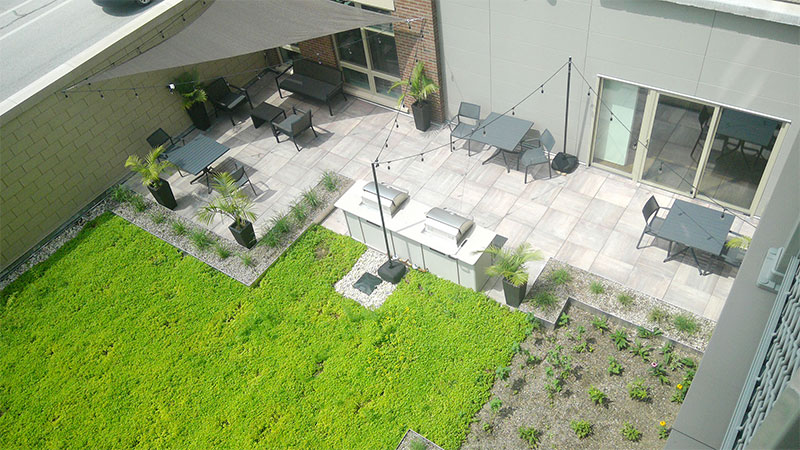