Thank you to all who attended the November 8 community meeting. If you were not able to join us, please watch the recording of the presentation below.

To submit any questions or comments about the project or to receive MMSD project update emails for the Milwaukee Estuary Area of concern, please visit the bottom of the page.

The Milwaukee Estuary, where Milwaukee’s three rivers meet, was once covered in thousands of acres of marsh and wet meadows. These areas were critical for various fish and wildlife to thrive. As Milwaukee grew, many of these wetlands disappeared, but today there are opportunities to re-create habitat in and near the estuary. This project is done in partnership with the Wisconsin Department of Natural Resources and Milwaukee County Parks.

As part of a Great Lakes Legacy Act cleanup project, the Lincoln Park Oxbow and Estabrook Impoundment projects were completed in 2012 and 2015. These projects focused on removing contaminated sediment and stabilizing the river channel, but little attention was placed on how to enhance the fish and wildlife populations in the area.

Just a little further downstream, Estabrook Falls is an artificial waterfall that was formed about 100 years ago as a result of mining the limestone bedrock in the river. During certain water levels on the Milwaukee River, native fish have a hard time swimming past the falls, limiting their access to spawning and nursery habitat upstream.

The goal for this project is to plan, design, and eventually, when additional funding is identified, implement improvements to fish habitat and migration at the Lincoln Park Oxbow and Estabrook Falls. This project will build on numerous other initiatives in Milwaukee and Ozaukee counties enabling native fish species to move upstream.

This project is part of a larger initiative to clean up the Milwaukee Estuary Area of Concern (AOC). Learn more about the AOC by watching this John Gurda video or visiting the Waterway Restoration Partnership website. 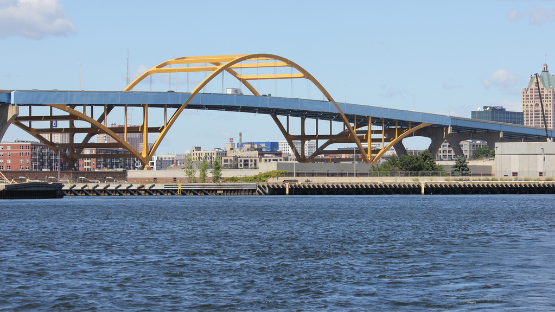 Learn about the Milwaukee Estuary AOC and MMSD projects. 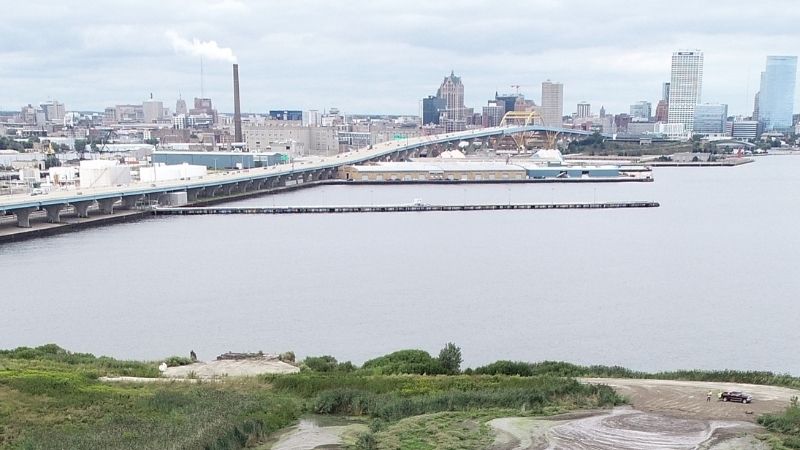 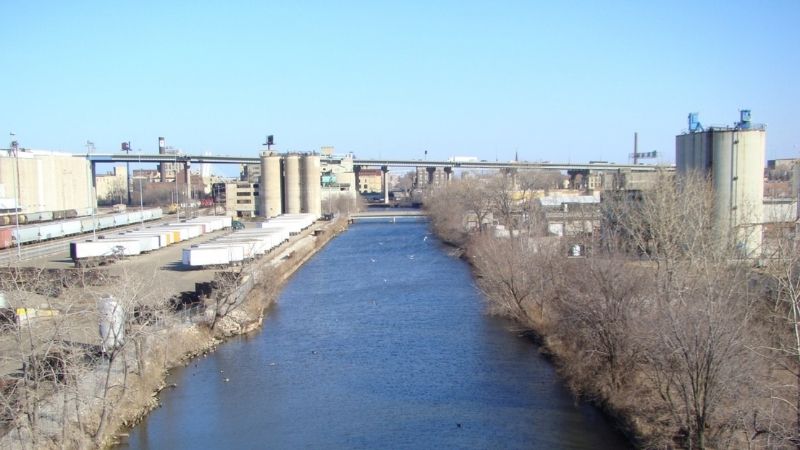