(Milwaukee, WI) – Hundreds of years of legacy pollution in area rivers will have a new permanent home thanks to Wisconsin Governor Tony Evers and both houses of the legislature that unanimously approved a change in state law to make it all happen. 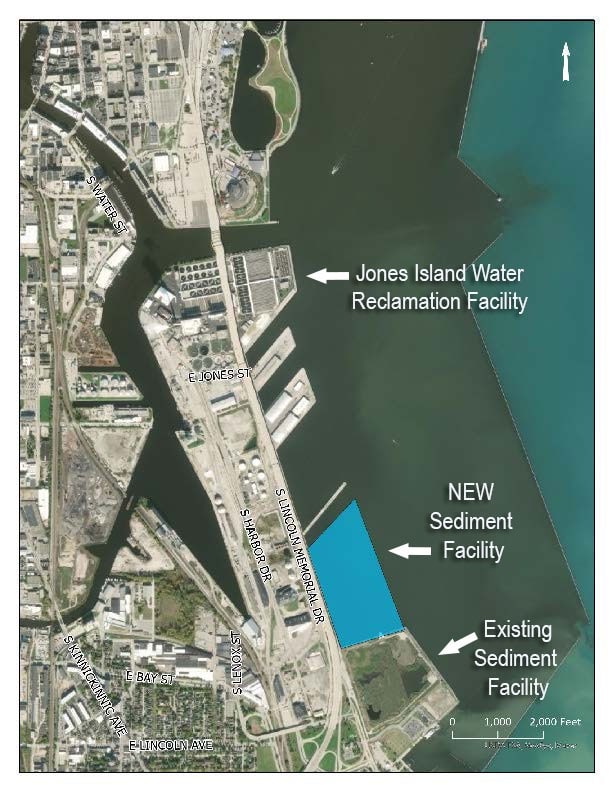 “Restoring our waterways, erasing a history of pollution and neglect, takes committed partnerships.  I am so pleased the Governor and legislators have joined on in such a positive way.  Not only will the region now have a safe location to deposit dredge material, decades ahead city leaders can determine the best public use for the large swath of newly created harbor-front land,” said Acting Milwaukee Mayor Cavalier Johnson.

“I’m beyond thrilled to have witnessed a bipartisan show of support for the environment, our rivers, public health, and the economy,” said MMSD Executive Director Kevin Shafer. “I would especially like to thank the Governor, Senate Majority Leader Devin LeMahieu, Assembly Speaker Robin Vos and legislative co-authors Senator Dale Kooyenga and Rep. Jessie Rodriguez for their hard work on this bill.”

The Milwaukee Estuary was designated an Area of Concern (AOC) by the United States Environmental Protection Agency (USEPA) in the 1980’s due to the legacy chemicals found deep in the river sediments. Restoring the Milwaukee Estuary AOC will require dredging sediments contaminated with PCBs, mercury, coal tar, and heavy metals for proper disposal in a new DMMF. The construction phase of the DMMF project alone will create more than 1,000 full-time jobs.

This project will leverage a federal investment of $260 million to dredge the rivers and keep toxins from flowing into Lake Michigan, the source of drinking water for more than one million Wisconsinites.

A group of long-standing partners formed the Waterway Restoration Partnership to work together on this once-in-a-generation opportunity to clean up the Milwaukee Estuary AOC. To find out more about the Waterway Restoration Partnership, learn about other Milwaukee Estuary AOC projects, and see a full list of partners visit www.mkewaterwaypartners.org. 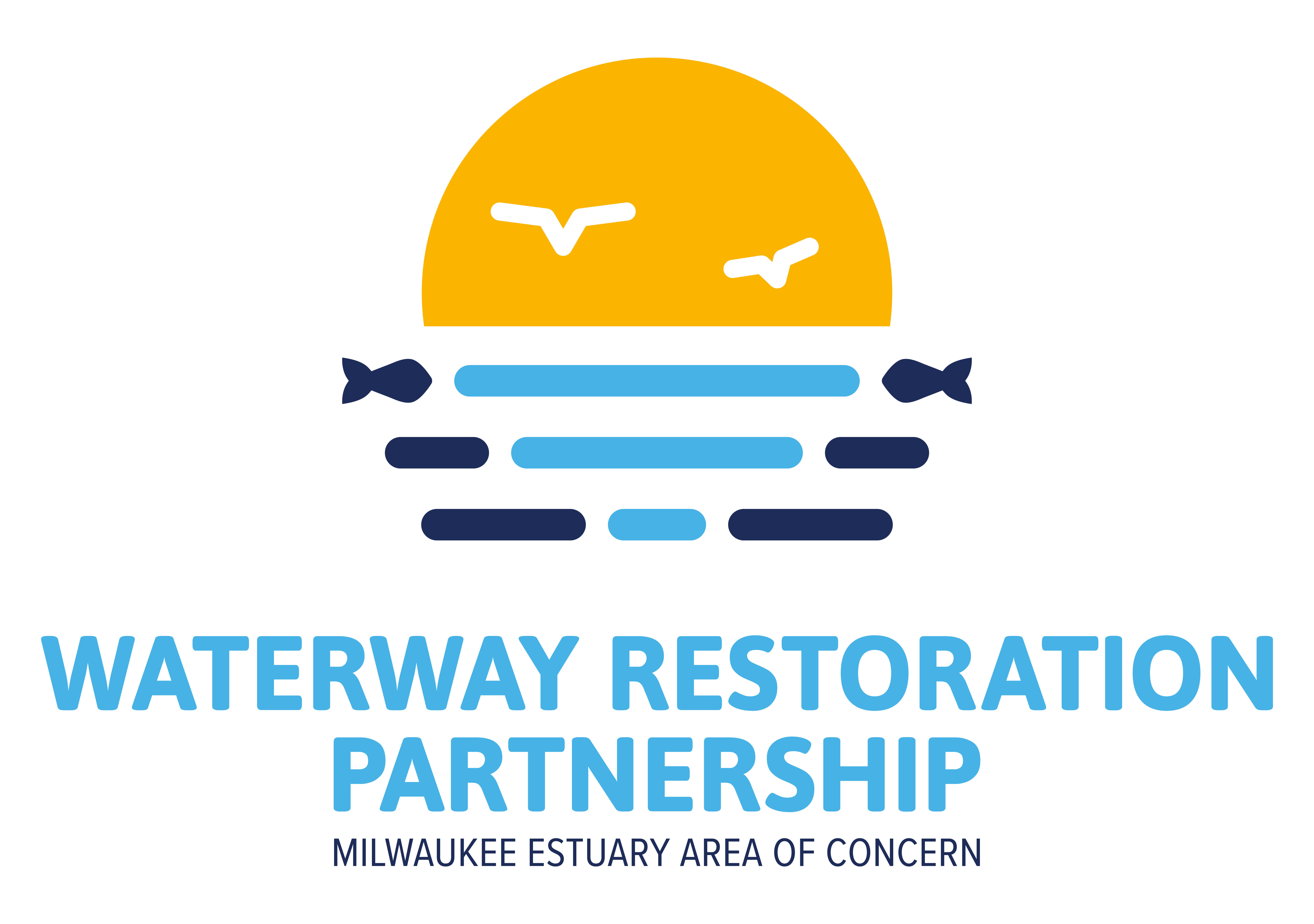