The following information is being reported to the Wisconsin Department of Natural Resources, regarding sewer overflows the took place last week.

To reduce the risk of basement backups, MMSD initiated a combined sewer overflow on 9-13-19 after intense storms dropped more rain on already saturated ground.
Numerous rain gauges measured 1.5 to 2 inches of rain between midnight and 1:30 a.m. with more rain falling after that time period.
At one point, the Deep Tunnel filled at a rate of 7.5 billion gallons per day, which, if sustained, would have filled the tunnel to its maximum capacity of 432 million gallons in 83 minutes.

With two combined sewer overflows in 2019, MMSD's has captured and cleaned 99% of all the water and wastewater that's entered the regional sewer system. 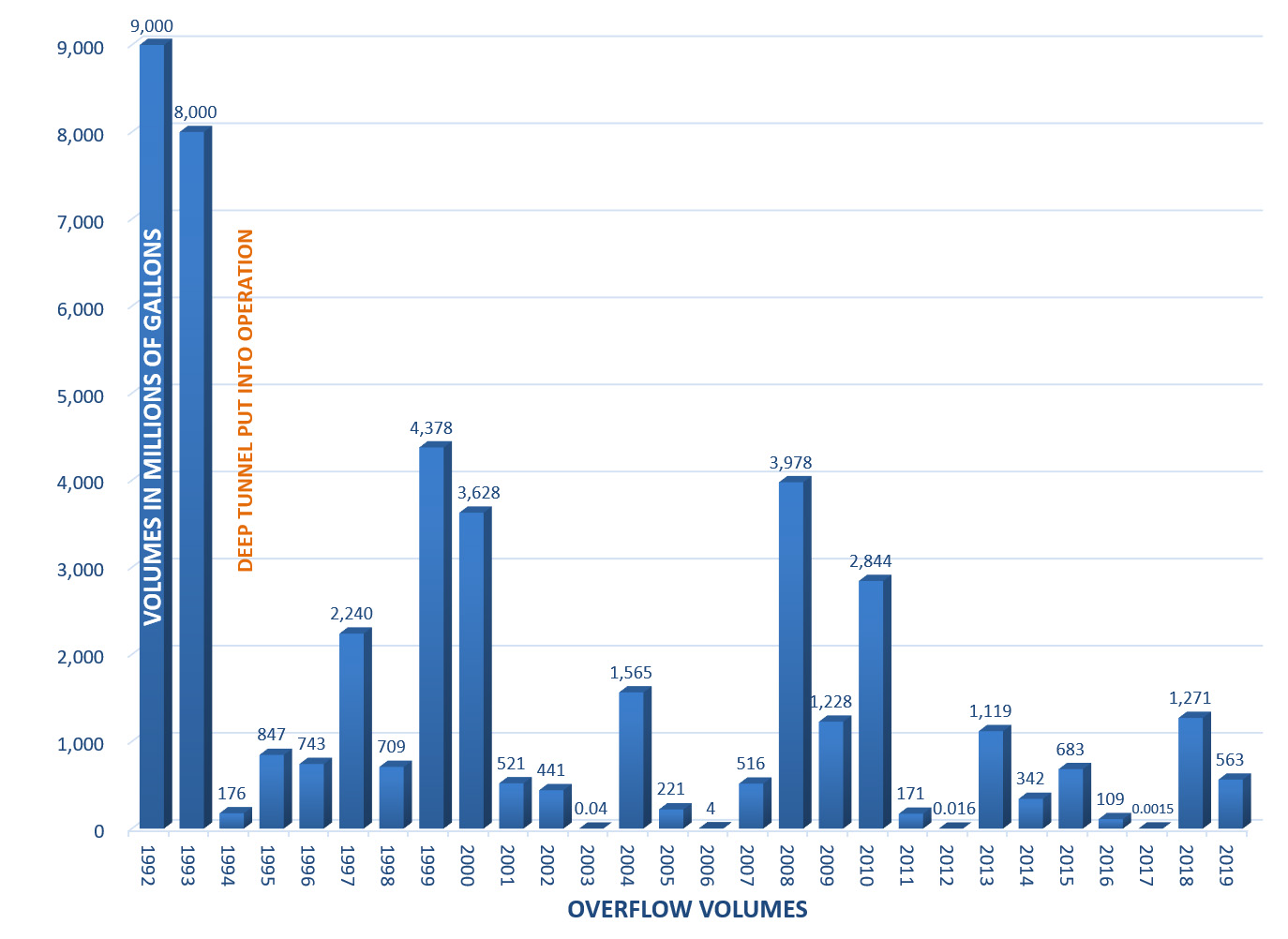 How Can You Help Manage Water Where if Falls and Reduce Sewer Overflows? 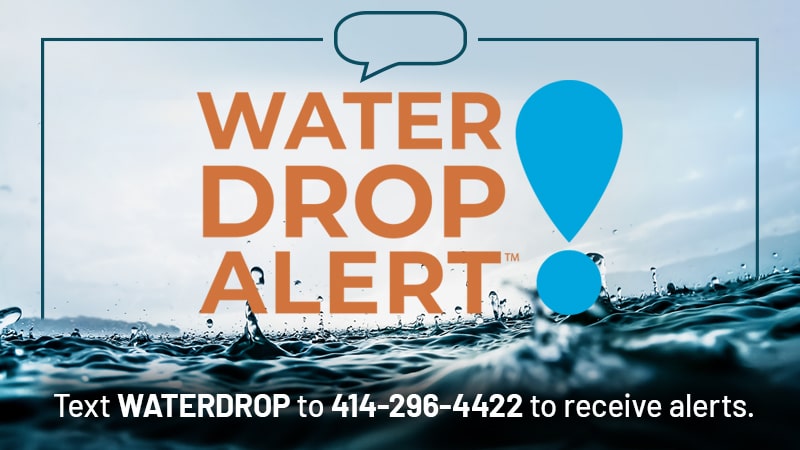 What do you do when an alert is issued? 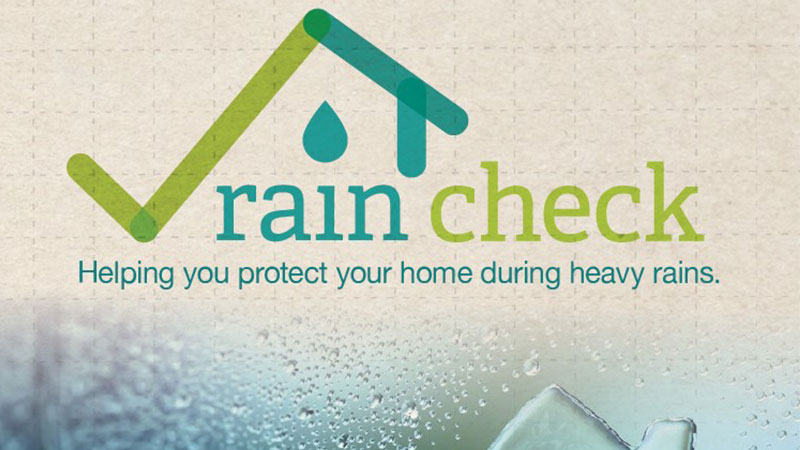 Help keep water out of your home, reduce water pollution and save money during heavy rains by conducting a home audit, inside and out. Rain Check can help you identify and correct potential problems that could lead to water damage and more. By managing water where it falls, we can all help reduce the risk of basement backups and water pollution. 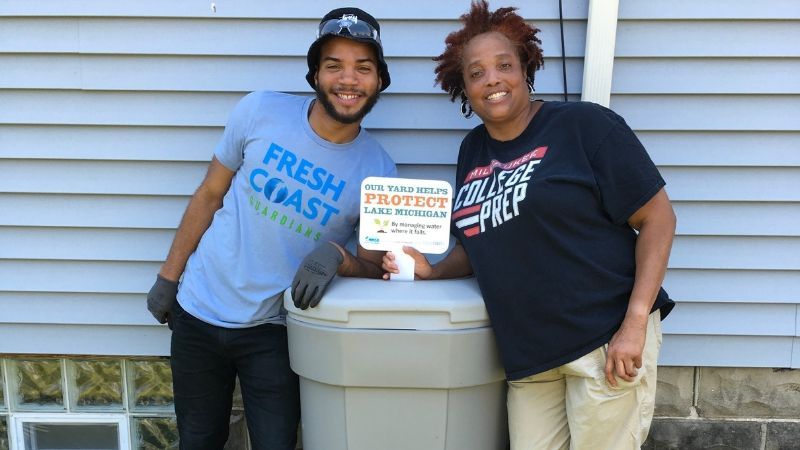 Get FREE water by the barrel from your roof and use it when it’s dry outside to use in your landscape.  Rain barrels help keep excess water out of the sewer system and help reduce water pollution and sewer overflows.